On 1 January 2017, France took for one year the rotating presidency of the "5 + 5 Defense" Initiative. On 12 December, the Minister of the Interior and National Security, the Hon. Michael Farrugia, went to Paris at the invitation of Florence Parly, Minister of the Armed Forces, to attend the last ministerial meeting of the "5 + 5 Defense" under the French presidency. 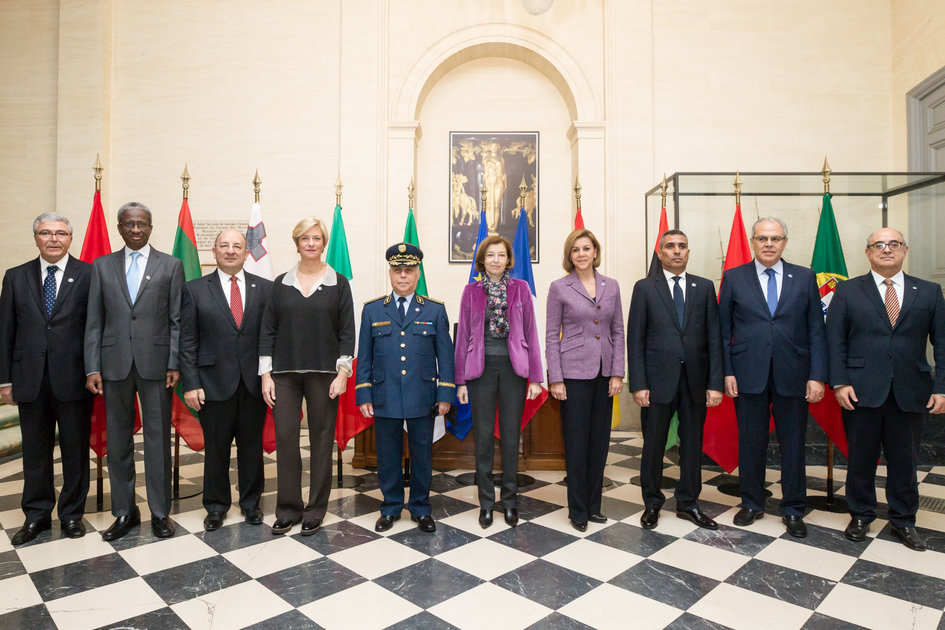