Home > Embassy > News > Diplomatic News > Appointment of Harlem Désir as Representative on Freedom of the Media for (...)

France welcomes the decision, based on the consensus of the 57 participating States of the Organization for Security and Cooperation in Europe (OSCE), to appoint Harlem Désir as its Representative on Freedom of the Media, as of July 19.

The OSCE is an international organization comprising all the nations of the European continent, as well as the United States, Canada, the Central Asian Republics and Mongolia. It works to promote stability, peace and democracy.

Its spheres of activity include political, military, economic and environmental cooperation, as well as numerous projects in the areas of human rights, democratization, and the rule of law.

Established in 1994 following the Conference on Security and Cooperation in Europe and based in Vienna, it takes decisions based on the consensus of the 57 participating States in its Permanent Council or Ministerial Council, which meets annually.

Its activities are implemented by the Secretariat, field operations and three autonomous institutions: the Office for Democratic Institutions and Human Rights (ODIHR), the High Commissioner on National Minorities, and the Representative on Freedom of the Media. 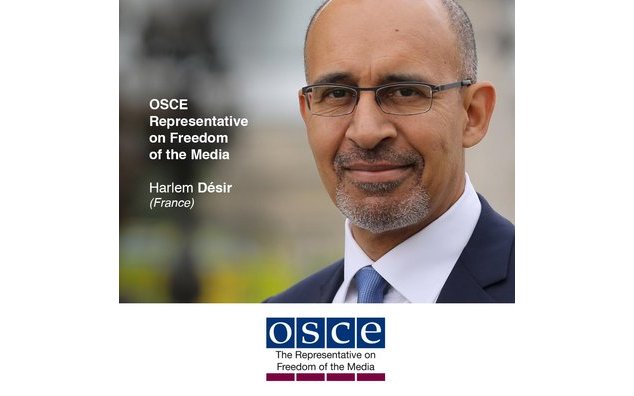 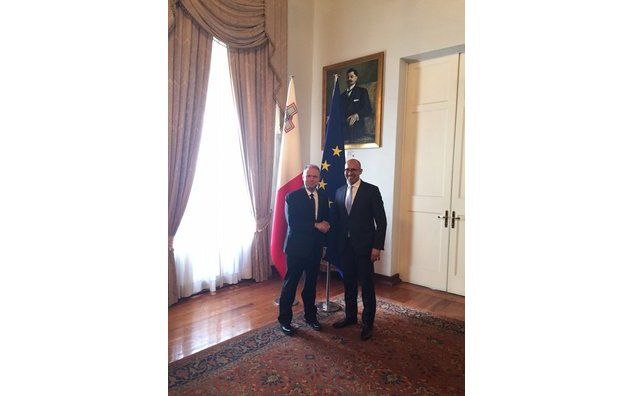 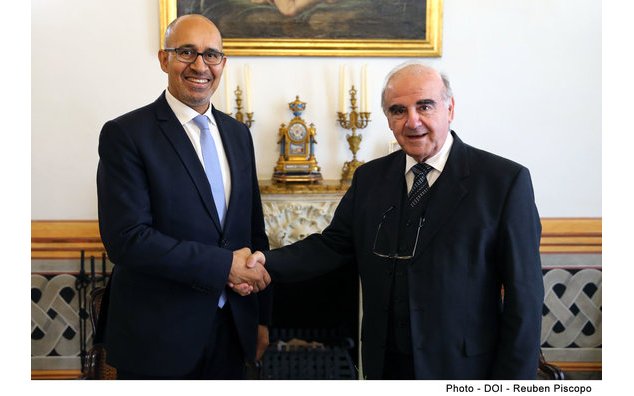 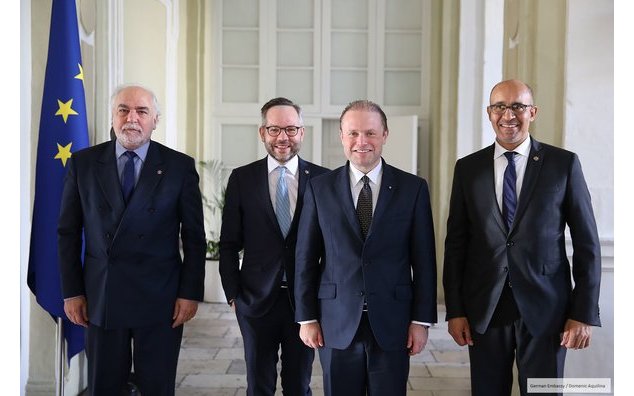 France takes this opportunity to applaud the appointments of Thomas Greminger as secretary general, Ingibjörg Gisladottir as the new ODIHR director, and Lamberto Zannier as High Commissioner on National Minorities.

France will continue to fully support the activities of the OSCE and its institutions, championing in particular the respect of their mandate, their autonomy and their resources.