Emmanuel Macron inaugurated as President of France (14 May 2017)

Emmanuel Macron has been officially inaugurated as the President of France.

The inauguration ceremony took place at the Elysée Palace on Sunday 14 May, with President Macron taking over from François Hollande with immediate effect.

The French President said: "The World and Europe need France today more than ever (...). The world needs what French women and men have always taught it: the boldness of freedom, the stringency of equality, the desire for fraternity."

On Europe he said it is "the instrument of our power and sovereignty".

President Macron was presented with a chain of office once worn by Napoleon I, as a symbol of his position as Grand Master of the Legion of Honour.

President Macron later addressed a crowd at the Paris City Hall where he said: "To be President of France is to unite the country, giving every town and village the chance to become a place of success." 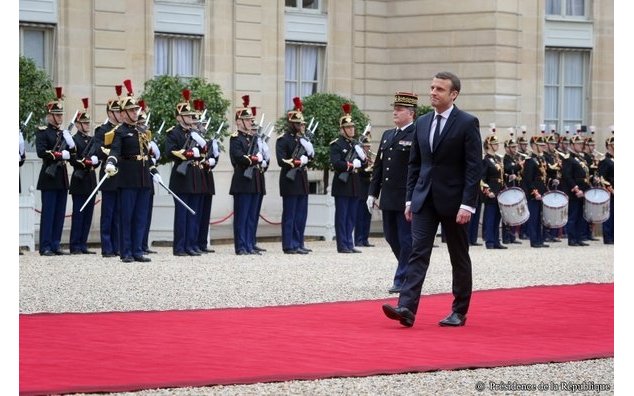 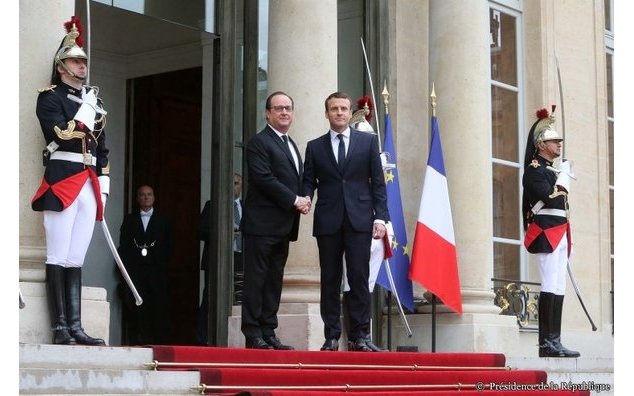 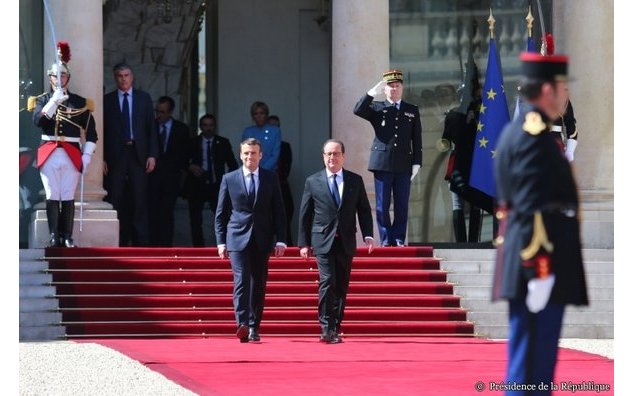 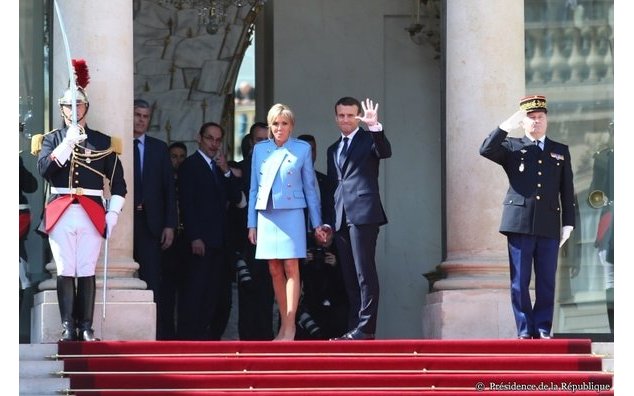 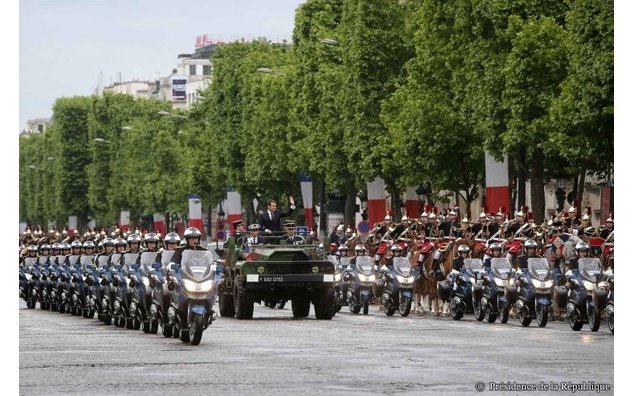 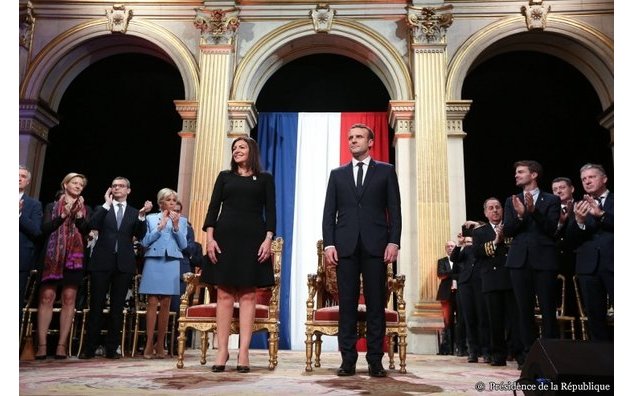