On 14 August 2017, Malta Freeport Terminals, operator of the Malta Freeport, signed with MT Freeport Corporation the extension to its licence and lease for thirty more years, until 2069.

Malta Freeport Terminals is a subsidiary of the French company CMA CGM, based in Marseille.

The signing ceremony took place in the presence of the Ministry for Tourism Mr. Konrad Mizzi and the Ambassador of France to Malta Mrs. Béatrice Le Fraper du Hellen. 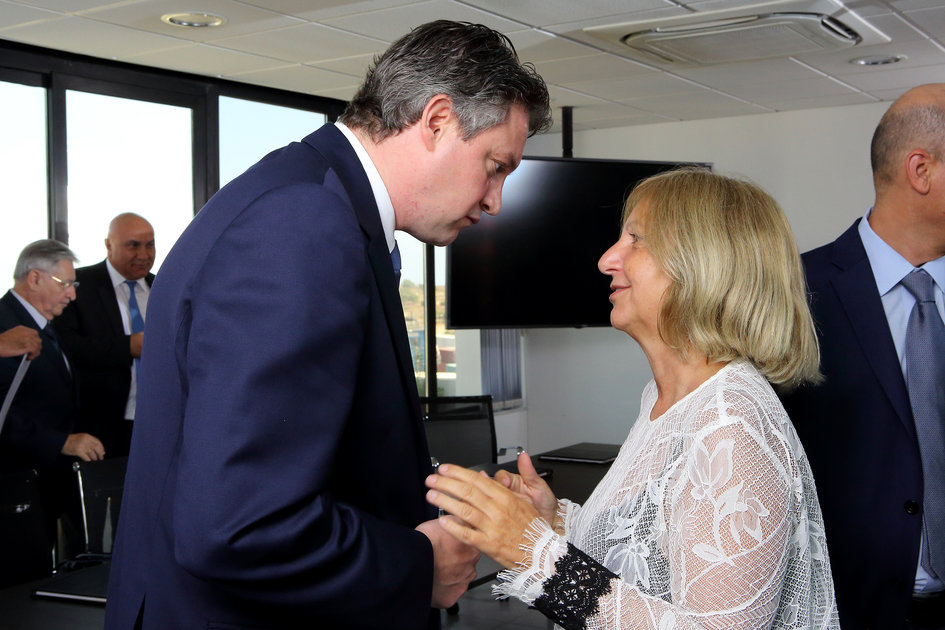 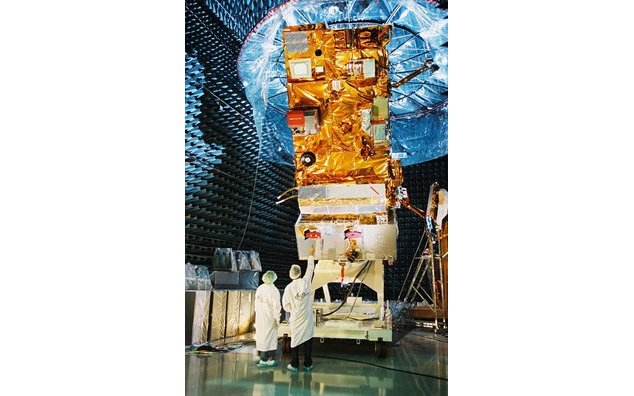 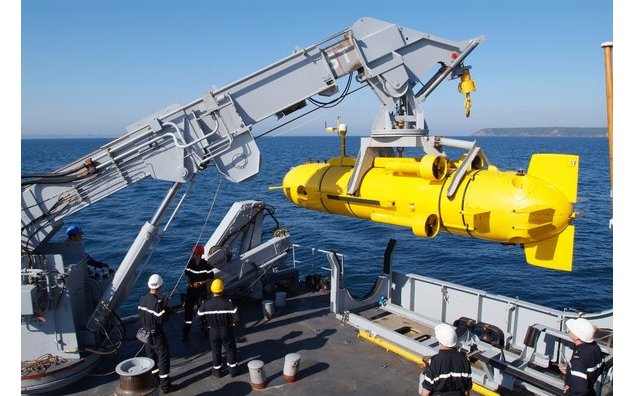 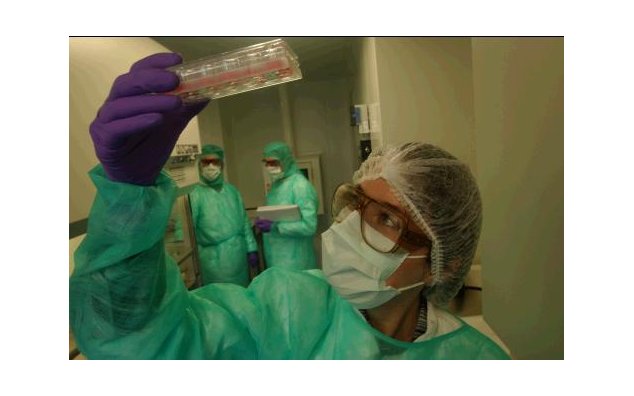 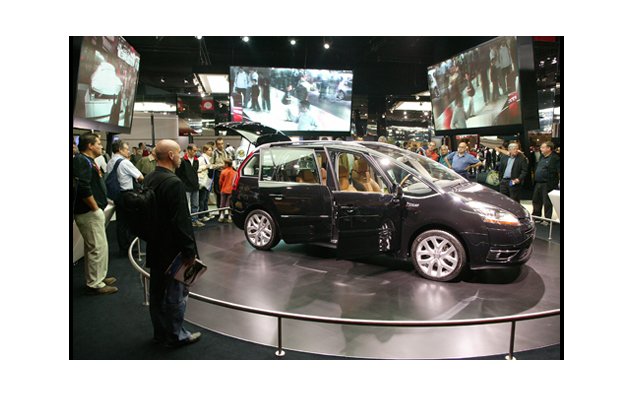 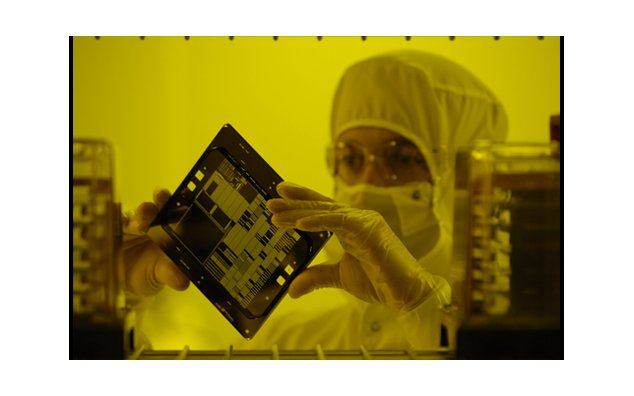 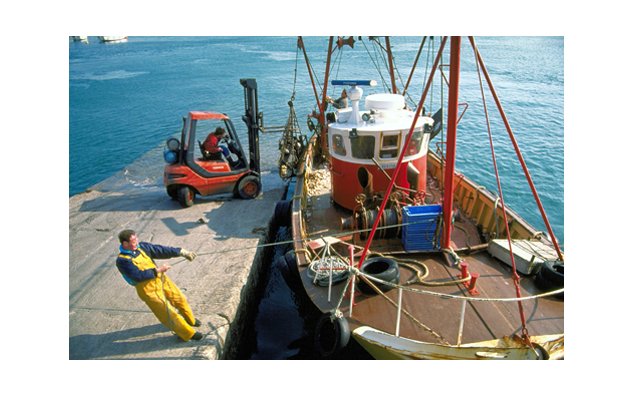 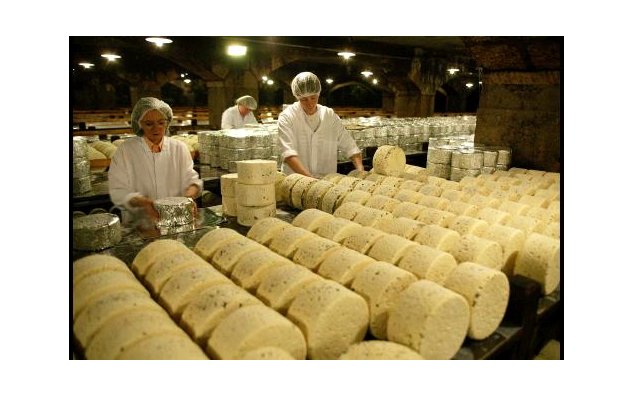 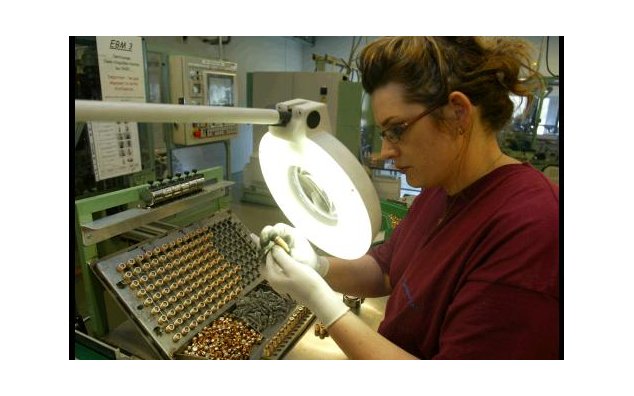