On 12 December 2017, France hosted the One Planet Summit in Paris, two years after the signature of the Paris Agreement in the context of COP21.

On the initiative of France, the Summit was organised together with the UN and the World Bank.

The Maltese Prime Minister, accompanied by the Minister for the Environment José Herrera, presented Malta’s commitments towards the protection of the environment and the fight against climate change. 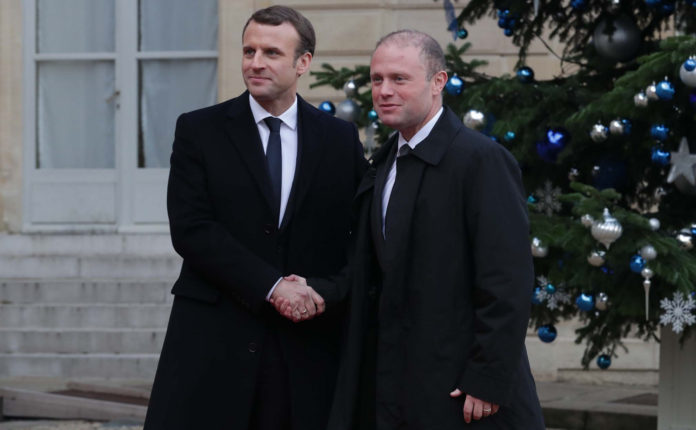