In the presence of Beatrice Le Fraper du Hellen, Ambassador of France in Malta, Jean-Yves le Gall, President of the CNES (National Center for Space Studies) and Jeffrey Pullicino Orlando, Executive Chairman of the Malta Council for Science and Technology (MCST) signed on Saturday, October 7, a framework agreement to support the development of the space sector in Malta. 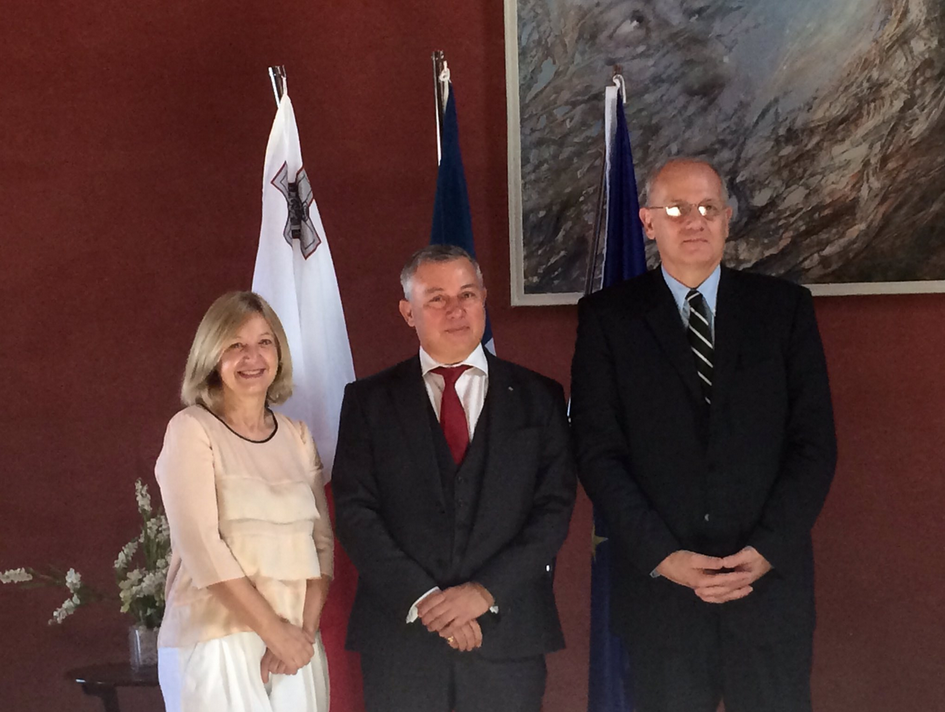 This first framework cooperation agreement aims to facilitate the use by Malta of space observation technologies and systems deployed by CNES to develop applications, for example in the field of maritime surveillance. It may allow for future public and private investment.

Cooperation will include exchanges of good practice, training for young engineers and joint seminars and workshops to explore synergies and joint assets in a European framework.

The signing of this agreement confirms the convergence of views between Malta and France to consolidate Europe’s position as the world’s second largest space power.

Following the signing of this agreement, Jean-Yves Le Gall declared: "I am delighted by our particularly fruitful exchanges with space managers in Malta, which has a crucial role to play in the sector, and in particular in the field of space applications. It is important that Malta wishes to strengthen its national research in order to contribute to the future of the European space policy ". 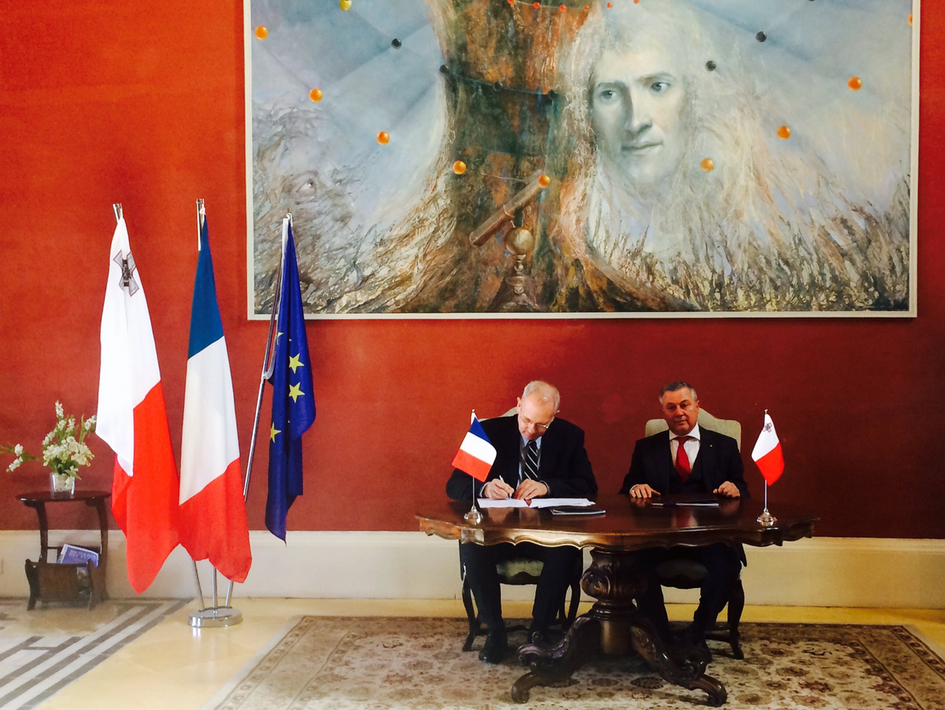 Find the speech of Jean-Yves Le Gall, president of the CNES, delivered on October 7, 2017 for the signing of the framework agreement of cooperation with the MCST:

"Madame l’Ambassadeur, Mr Chairman, Dear friends of the Franco-Maltese relationship, I am particularly pleased to have signed a framework agreement on space with the Malta Council for Sciences and Technology. It is indeed a perfect showcase of what Europe in space should look like. Malta and France are two nations that have followed very different paths in space but who share the same ambition of using space applications for the benefit of all European citizens. The objective of our bilateral agreement is focusing just on that: how to reap the concrete benefits of space applications, in particular in the fields of Space research and Earth observation. Moreover, I consider this agreement to be a step towards opening up the European space sector to new players. Having spent decades building a world-class space infrastructure on the expertise of small number players, Europe is now on the verge of massively disseminating the resulting space data to all European citizens. Malta has been a key contributor to this trend, both during the elaboration of the European space strategy and in the course of its European Presidency. For this reason, I couldn’t dream of a better partner to sign today’s agreement and I’m very much looking forward to implementing it!"