The French Secretary of State, Mr. Harlem Désir paid an official visit in Malta on Friday 2nd December 2016, ahead of the upcoming Maltese Presidency of the EU Council to begin on 1st January 2017. 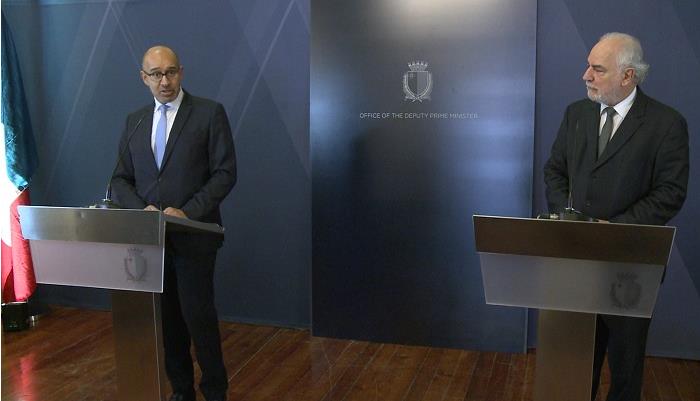 This visit brought the occasion to confirm the French support to the Maltese priorities and roadmap for this major political deadline for the archipelago. Migration and southern neighbourhood issues (in particular the Libyan and Syrian crisis) were addressed during the talks.

During a joint press conference with Dr. Louis Grech, the Secretary of State also addressed mobility and in particular youth mobility: “During the Maltese Presidency, we will develop new programs of training for young people in Europe, for mobility, like with Erasmus program, but for more young people to go to another countries, increase their qualifications and access the job market.”

Mr. Harlem Désir also went onboard the aviso Commandant l’Herminier calling in Malta while taking part to the European rescue operations in the Mediterranean Sea (EUNAVFOR MED SOPHIA) In front of the ship, the Secretary of State gave an interview to the public TV channel TVM, and emphasised the importance of the southern neighbourhood: “We are convinced, France and Malta, that our future depends on the relationship with the south of the European continent, with countries of the Mediterranean and Africa, so we want to work on reinforcing the control of our external borders having a strong management of the migration crisis.” 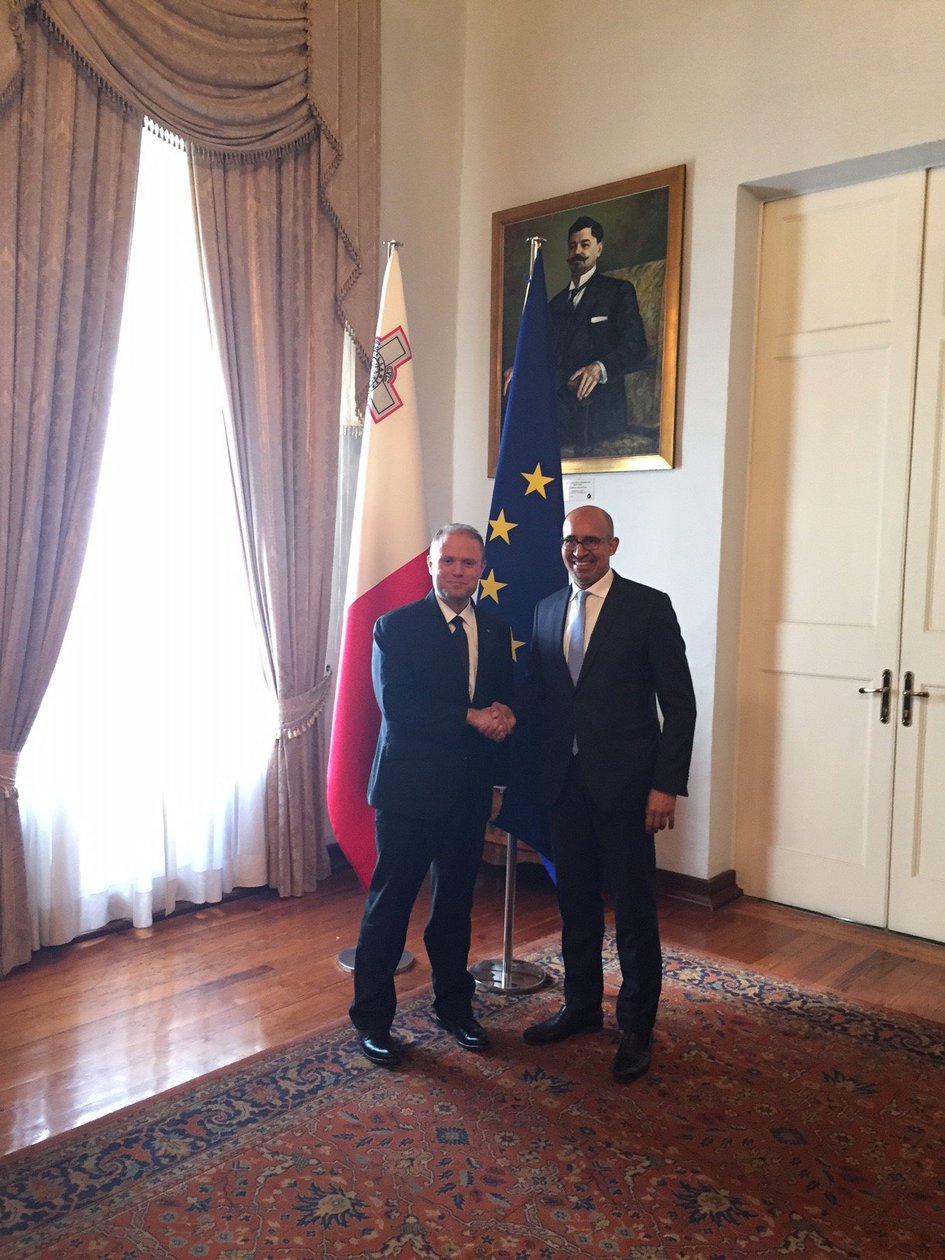